The demand for Apple’s new bond issues with maturities ranging from three to thirty years and rated double-A-plus, the second highest rating, reflects a corporate-debt market that is putting in a surprisingly strong performance this year.  The rate for Apple’s 3-year bonds was 1.068 percent; the rate for 30-year bonds was 4.483 percent–about 1 percent more than U.S. Treasury securities.

Although Apple has a healthy cash pile, about $150 billion, it chose to issue bonds to pay for expanding its stock buyback program and increasing its dividend to stockholders. According to many experts, the fact that Apple has such a large cash surplus and is currently the most valuable U.S. firm based on stock-market value helped assure bond buyers that there is little risk in Apple bonds.

For more information go to 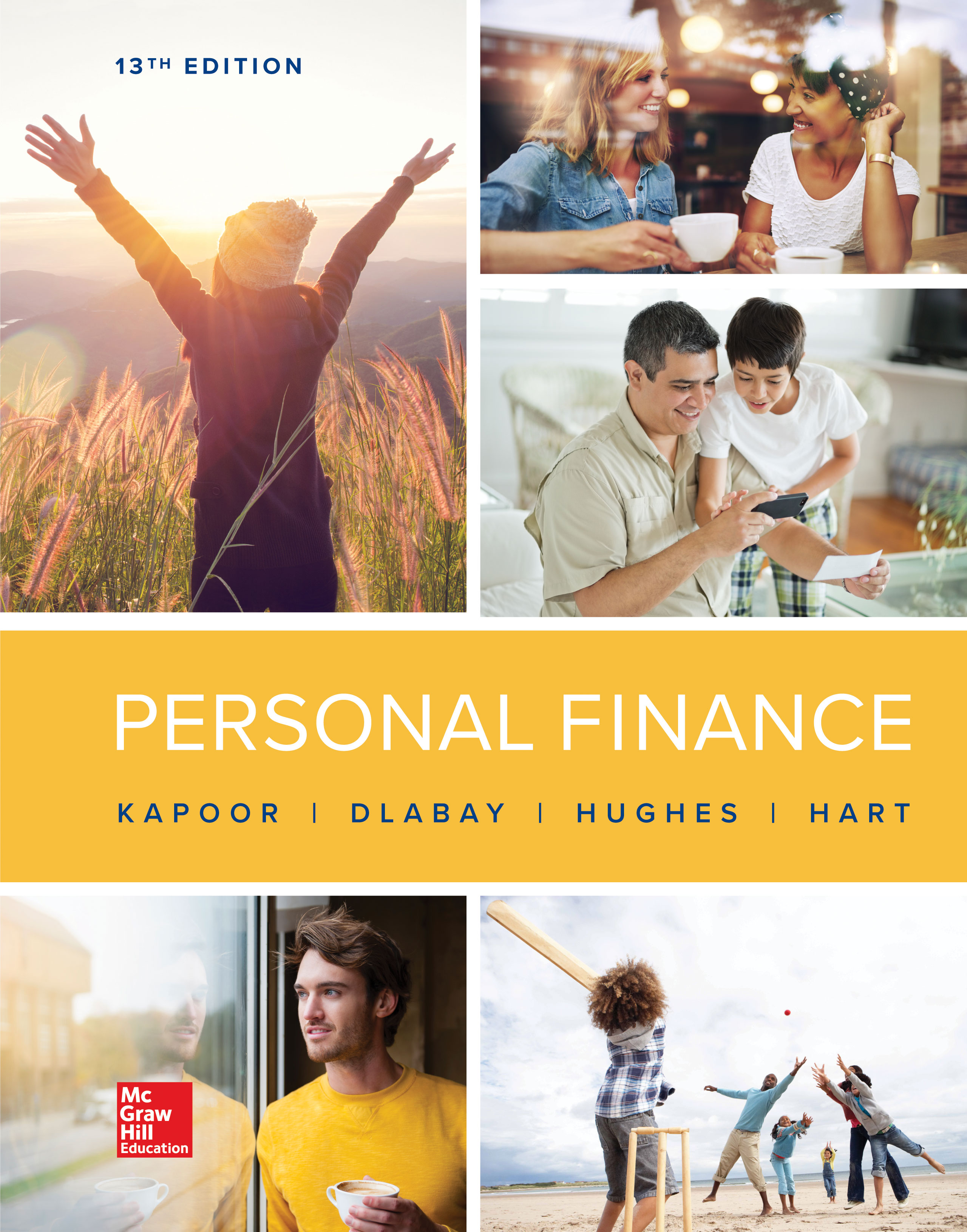